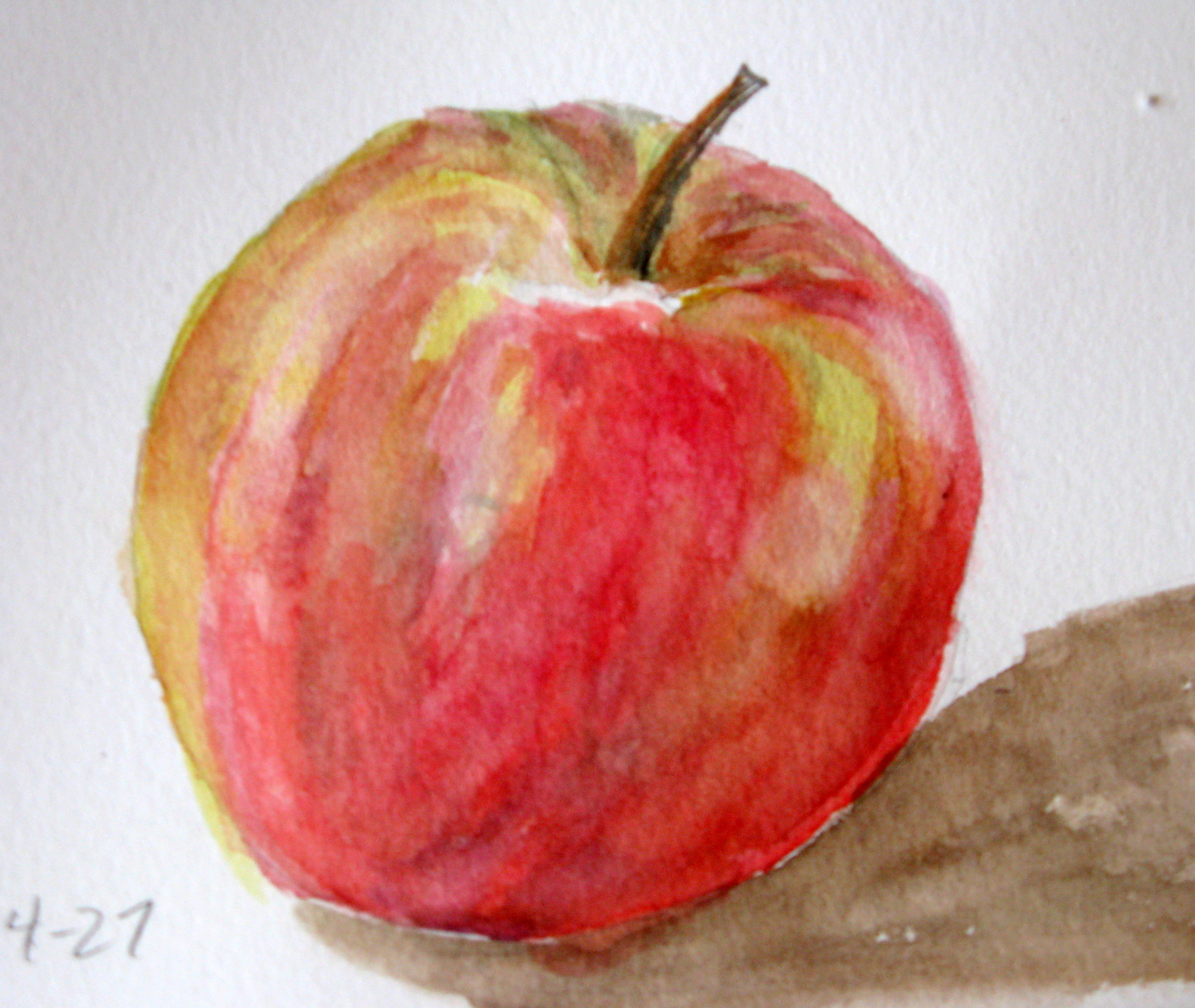 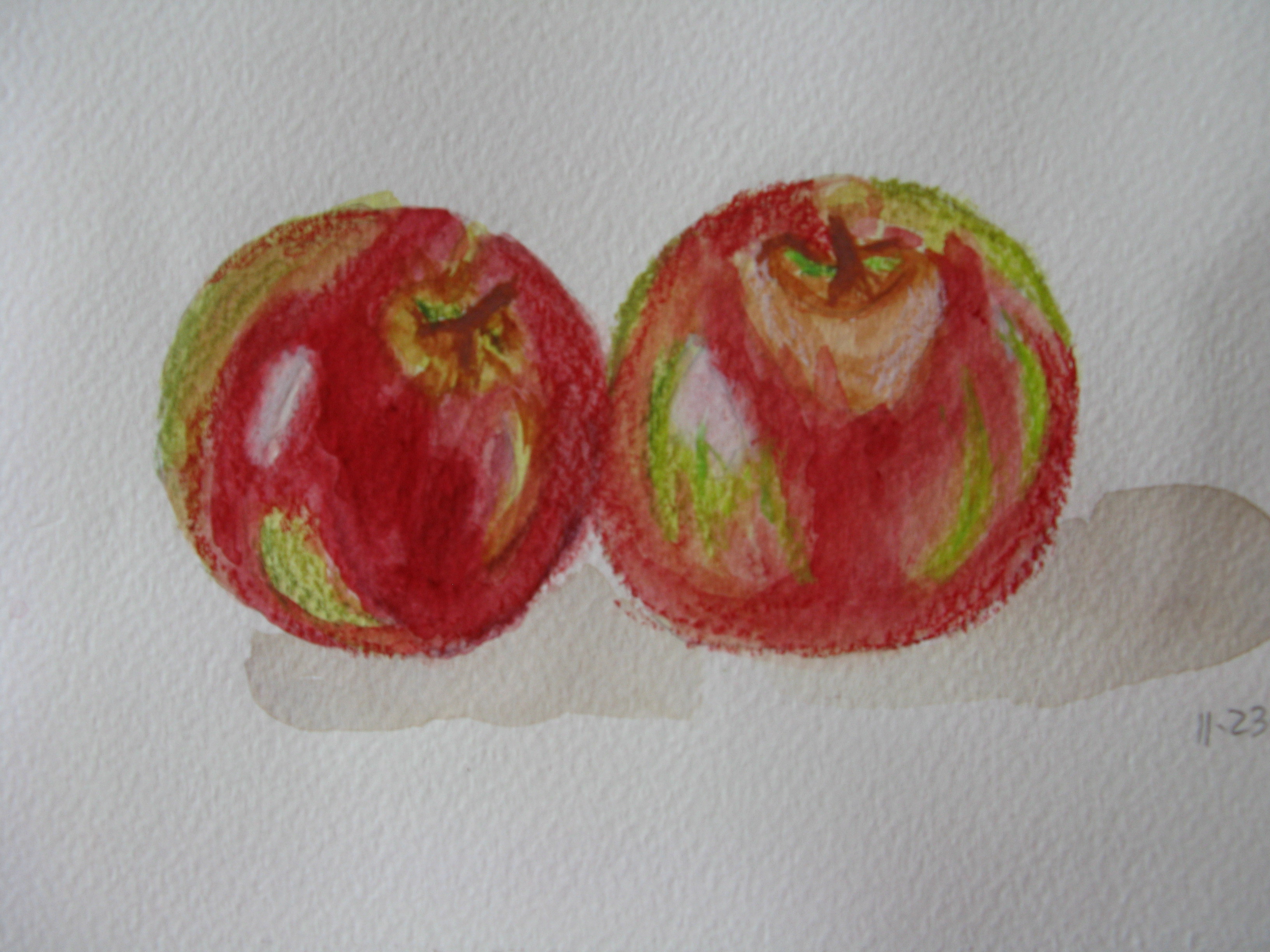 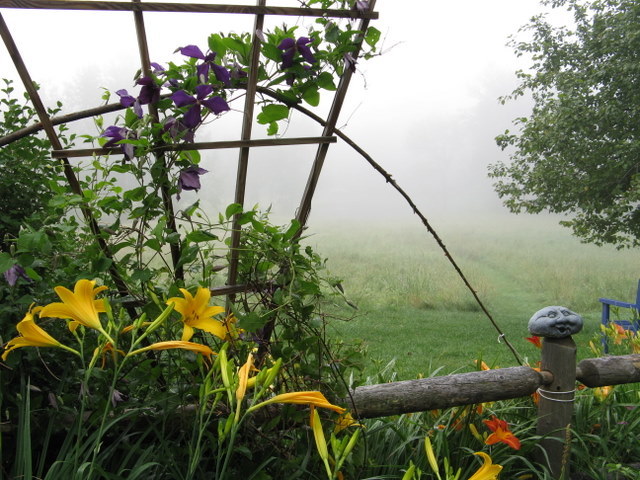 In my teens, I was active in the civil rights movement, though I lacked the courage to go to Mississippi in 1964. I did join picket lines, march in New York and Washington, and participate in other assorted and now forgotten (by me—it’s a memory thing) protests. Needless to say, I have never stopped caring.

Here’s something that makes me slightly nuts—in fact, it’s become such a pet peeve that I rattle on incessantly at writers’ conferences/retreats and annoy even myself. Why is there no picture book about Rosa Parks that tells the complete and true story? No matter who writes, who illustrates, and who publishes, important parts of this amazing and world-changing event have been neglected. I cannot find a single picture book for children that tells the whole truth. If you know of one, let me know.

Rosa Parks was not simply “tired.” Neither did she just decide one day to sit down on that famous bus. Rosa Parks was part of a movement—an organized and committed community of people, black and white, determined to change the way America treated blacks. She was secretary for the Montgomery NAACP, and her husband, Raymond, was involved in fundraising to save the Scottsboro boys. They worked together in the NAACP long before the bus boycott. Here is what she said in her autobiography, My Story:

"People always say that I didn't give up my seat because I was tired, but that isn't true. I was not tired physically, or no more tired than I usually was at the end of a working day. I was not old, although some people have an image of me as being old then. I was forty-two. No, the only tired I was, was tired of giving in."*

And here’s another thing: in July, 1955, Rosa Parks participated in a workshop at the Highlander Folk School. The original mission of Highlander, created in 1932 by Myles Horton and Don West, was “to educate rural and industrial leaders for a new social order." By the 1950s, Highlander, in Tennessee, began to focus on the civil rights movement and sponsored integrated workshops. It trained activists, spread freedom songs (“We Shall Overcome” came out of Highlander), and took great risks every day.

Or is it because we think children can’t handle the truth?
What do you think?

Photos of Mrs. Parks at Highlander are here: http://www.highlandercenter.org/photo-gallery-rosa-parks.asp

For more about Highlander: http://www.highlandercenter.org/index.html

If it's true that there is no book for young people on Rosa Parks' real story , that is so sad and just another example of how poorly history is taught in our society. Check in with the Zinn Education Project or Teaching for Change--maybe they have such a book already in their resource list.
Thanks for sharing the important story of Rosa Parks.

Thanks for the resource, Maxine!!

I agree. Someone ought to tell Rosa Parks's story the way it happened. I just looked at my copy of Juan Williams's Eyes on the Prize (remember that great PBS show?) and see that way back in 1987 Williams mentioned Claudette Colvin. Interesting that it took more than 20 years for someone to tell the story of the very young woman who refused to give up her seat before Rosa Parks.

Deborah, Claudette Colvin is also mentioned in Taylor Branch's magnificent "Parting the Waters." It did indeed take a long time for this story to reach young people, and aren't we glad it finally arrived!

I loved Russell Freedman's 2006 book Freedom Walkers, for exactly this reason. He talks about the fact that Parks' decision wasn't made on the spur of the moment. He mentions Colvin and why the NAACP leadership felt they couldn't build the boycott around her. I think the book is aimed at an older reader than you had in mind, but it is a great book. He connected the story to the world we know in a way that made it clear and easy to understand. He gave it a narrative,but he didn't write it into a fairytale, which is what I often see in non-fiction for the youngest readers.

Did you ever read "Lies My Teacher Told Me?"
Great book that basically rips to shreds the way we teach children history in the US. I think that Rosa Parks story might even have been in there. Also omitted: Helen Keller became an avid socialist activist later in life after she realized that the majority of blind people were blind because of preventable causes that only poverty allowed to turn into blindness. For some reason, they only like to teach children about the child Helen Keller.

Ellery, I must admit I haven't read the whole thing, but I have seen it and skimmed it. The Helen Keller story is a great one, isn't it? I know something about her later life.

Hope, thanks for your comment as well. I love Freedman's book.
leda